Before you proceed take note that this isn’t a fashion related post but it has a lot to do with image. I believe your mind and character is also part of your image not just your outward appearance.

Nobody reading this can say that they are strangers to conflict, be it with colleagues , friends or even family for that matter. Off late I have been inundated with such situations and my inner voice screams “Shut the hell up Shaheeda. DO NOT RESPOND”.
I’m not a fan of conflict and sometimes my views are taken in the wrong way and are twisted until they are virtually unrecognizable.

Social media might just be the devil in disguise as we all use it as a way to get our points across regarding things we are passionate about. I’m no stranger to this and I have a rant now then about things that aren’t associated with fashion or beauty. This usually ensues havoc so I stopped. This post has been a long time coming though.

We are allowed to have our say, our rants and even the occasional bitchy banter. It’s just the way I have seen people responding to the above mentioned “freedom of speech” ,that has got me peeved.

Before responding to anyone’s views think it through. Are you depicting any of the following?

Be respectful. Unless the person is outwardly attacking you (By this I mean he/she actually uses your name) you have no right to respond in a nasty manner. You may have your say because in all honesty the Tweet/ FB status / Instagram picture is there to start a debate, but be careful with your words. We aren’t all cut from the same cloth and the world would be a better place if we respect each other’s views. 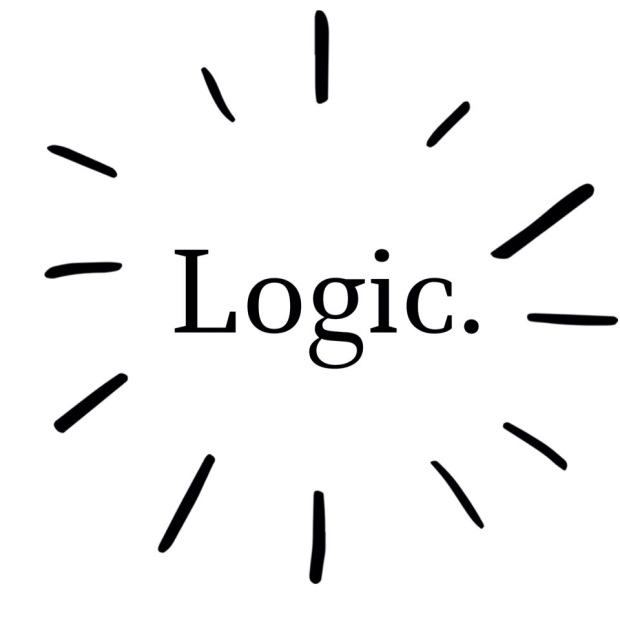 If you don’t have anything logical to say please don’t comment. Nobody wants to know what you think about Apples if they are talking about oranges! Comments that are off topic usually start a mini social media war.

(Newsflash: we all do) 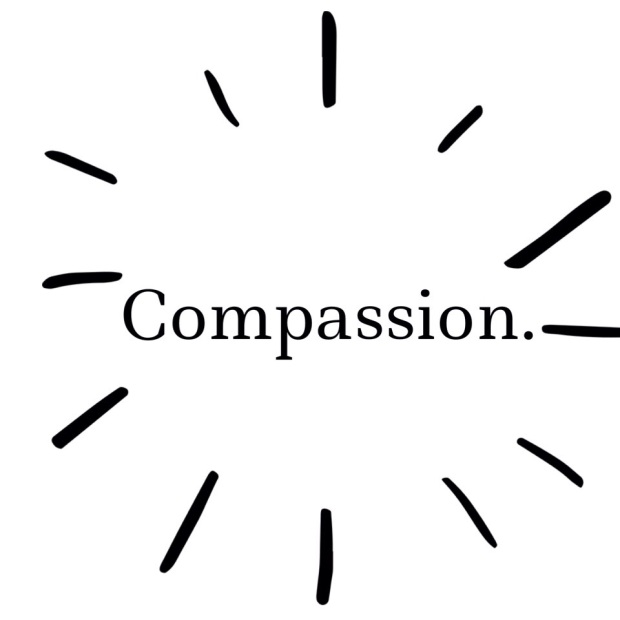 You know what we lack is compassion. A rant to some might mean “Oh God! What are they going on about!” but the “author” so to speak might have been deeply affected by what they posted about. (Yes even if it’s about their dead pet). Compassion does not mean fake sympathy though as some might think. Compassion is either genuine affection or the decision to not respond if you feel that your views might not help the situation.

Current state of affairs. ie. What not to do.

Conflicting views are part and parcel of life but it’s the way we handle situations that determines our stance in society. Nobody is perfect as much as we like to think we are so stop judging!

Remember what your elders taught you: If you don’t have anything good to say don’t say anything at all.

Ps: No Views were harmed in the production of this post.

4 thoughts on “Views, rants and a whole lotta blah blah..” 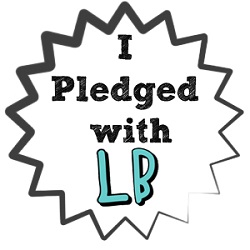 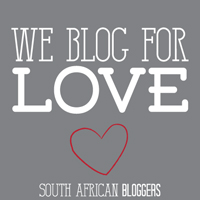